Cape Range offers several different kinds of beautiful beaches. At Turquoise Bay for example, you can snorkel and sunbathe on a sandy beach, while at the Oyster Stack there are small cliffs that invite you to snorkel. The Turquoise Bay might be crowded, but definitely worth seeing – we have put it on the map and the Tuki Beach Campground in the Street View below as well.

Unlike at the Great Barrier Reef, the reef is literally a few meters from the coast. In some parts, you really don’t need to swim farther than 15 meters. Further out you can also see the waves as they tower up at the beginning of the reef. They can pile up to 2 meters.

On the beach itself, the waves are extremely quiet. Those who snorkel off the beaten track can not only find much colorful fish but also more reef sharks and turtles. There is no danger from reef sharks. Particularly turtles feel quite annoyed by the crowds at the central points, such as Torquise Bay and Oyster Stack, so you have higher chances to spot them in lesser-known beaches – check out, for example, the beach right at your camping place, for example in this travel tip.

Turtles can also be found, perhaps even easier, in the north of Cape Range, on the beaches around the lighthouse. Although these animals are relatively playful, one sometimes only sees an incredibly fast shadow passing by because they do not always feel like playing around with humans.

The Cape Range National Park also offers a hike to a gorge – the Mandu Mandu Gorge. However, the gorge can not be compared to something like Karijini. But you mainly come to the Cape Range to go snorkeling and the incredibly colorful underwater world.

In the Cape Range National Park, you can spend one or two pleasant days. Especially in the evening hours and at night you can watch wallabies and kangaroos all around the Cape Range Park. With a little luck, you will also see emus in the area. 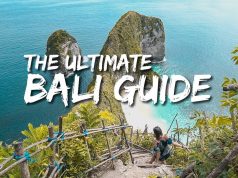 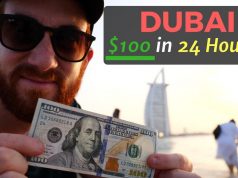