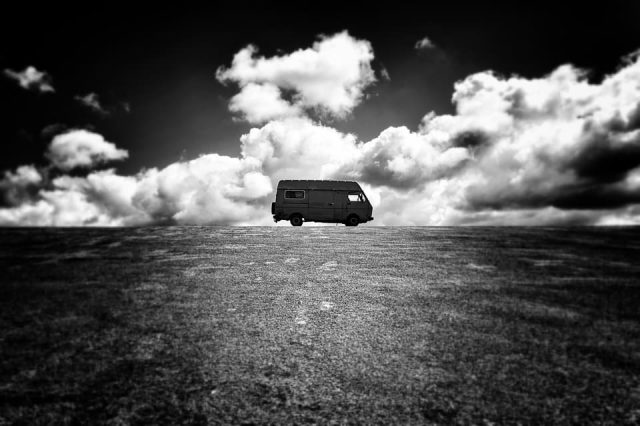 If you are traveling from the Northern Territory to Western Australia (or the other way round) you need to know a couple of things.

Time difference between NT and WA

First of all, there is a time difference of half an hour! Yes, that’s right, it’s 30 minutes. Maybe weird, but it is, what it is.

You cannot carry fruits or vegetable across the border

For those traveling from the Northern Territory to Western Australia: It is prohibited to introduce fruit, vegetables or meat. Every car is checked at the border. The maximum penalty is $ 5,000. Since not many cars are crossing here this border, they can really search every corner of the car. And they do so, especially when you are coming from the Northern Territory to Western Australia.

However, nothing happens if something smuggled food is found. However, do not overdo it and try not to actively hide anything – then the officers will be nice to you. Our tip nevertheless: Try to use up your forbidden food, because they are really checking your cars.

When to Buy a Backpacking Car in Cairns

Backpacking and Fruit Picking Jobs in and Around Cairns

How to go diving at the Great Barrier Reef in Cairns for free? INSIDER TIP

9 Things to Do and Know about Cairns – Backpacker Guide